Look at a lion in captivity. It is bored, its muscles weak from sitting all day waiting to be told when it is time to eat.

Sometimes I feel like so many education environments I have worked in are like a zoo. The children are the animals, put in cages for their parents to view and marvel at them. They don’t know that the children are so much more incredible than they could image if they would just let them out of the cages.

They judge them on their ability to follow leads and do something that looks cute, like a dolphin in an aquarium. The ones who lose their minds from boredom and bash their heads on walls are removed from the limelight. They get put in smaller cages or dosed with drugs to calm them down, when really they need to be let out to roam, even if only some of the time. 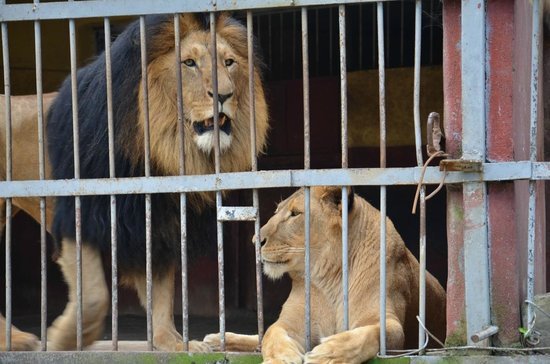 Funnily enough at school, it is often the high performers and the teachers pets who struggle in the real world. A well trained lion who does as its master says will die of starvation when they need to go and find their own food. When we domesticate children, like animals, they come to depend on us and stop having the power to rely on themselves. They become domesticated.

As teachers we need to realise that blind and constant adherence to our rules doesn’t serve children. They need to express themselves, or they will end up like a caged lion going back into the wild, totally unable to fend for themselves and much worse off because of it.