“Theresa May has issued a late-night statement saying she “does not agree” with Donald Trump’s ban on refugees and people from seven Muslim-majority countries entering the US, after coming under intense political pressure to condemn the order.” 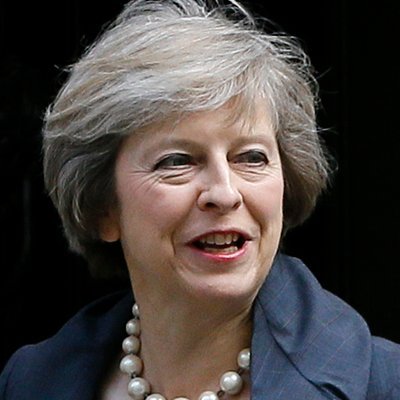 I’m not anti-media and I think they have a hugely important role to play in making sure the likes of Trump and May don’t get away with doing whatever they like, but why do they need to say it this way? Makes it sound like she only condemned it because others made her.

Be mindful of the language that media members use – it isn’t always honest or helpful, and is usually used as a way to subtly indicate which way you should be leaning on a topic.